From Paulus Hook to the Town of Jersey: A short history of Jersey City 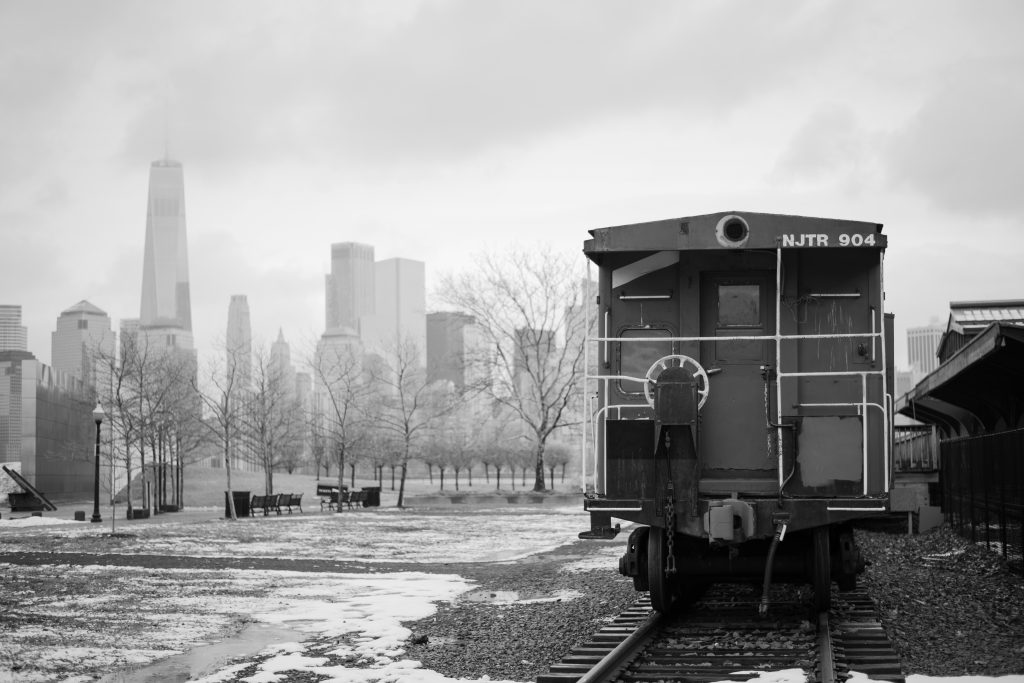 There’s so much to love about Jersey City. The culture, the entertainment, the easy access to NYC. It’s easy to see why so many of us love to live here.

But did you know that Jersey City, long before the Holland Tunnel and even before the Hudson River found its name, Jersey City was a far different place. Here’s a quick look at the history of Jersey City.

Originally inhabited by the Delaware Indians, the land we call Jersey City today was first visited by Henry Hudson as far back as 1609. By 1618, Dutch trappers, seeking fortune, settled in the area calling it Paulus Hook.

Nearly 20 years after Henry Hudson’s visit to the region, the Delaware Indians sold the land of Paulus Hook in 1630 and by 1660 the land had been permanently settled and established.

During the Dutch War, the region fell into British hands. In fact, the British seized it in 1664, returned it to the Dutch and then regained it again in 1674 as part of the spoils of war.

Due to its strategic location, the mouth of the Hudson River, the British held a tight grip on what would one day be Jersey City.

But on August 19, 1779 a man named Henry “Light-Horse Harry” Lee took his forces and stormed British fortifications, causing an English retreat, prior to his own forces’ withdrawal. The raid would be a major psychological boost to Americans during the Revolution.

By 1787, New Jersey had become the third state to ratify the U.S. Constitution and the first state to sign the Bill of Rights.

By the 1800s, Alexander Hamilton, who was now a private citizen, began focusing his attention on increasing manufacturing in the greater New York City area. To do this, he created the Associates of the Jersey Company, a company that would ultimately privately develop the waterfront and lay the groundwork for Jersey City’s transportation and manufacturing hub. Large plots of land were purchased during this time and the city streets and squares that soon cropped up are still very much a part of the city today.

As the Associates of the Jersey Company became more and more successful, unresolved legal disputes between New York City and New Jersey over who owns the waterfront came to the forefront. The solution came in the Treat of 1834 when New York City formally ceded control of the New Jersey waterfront to the state.