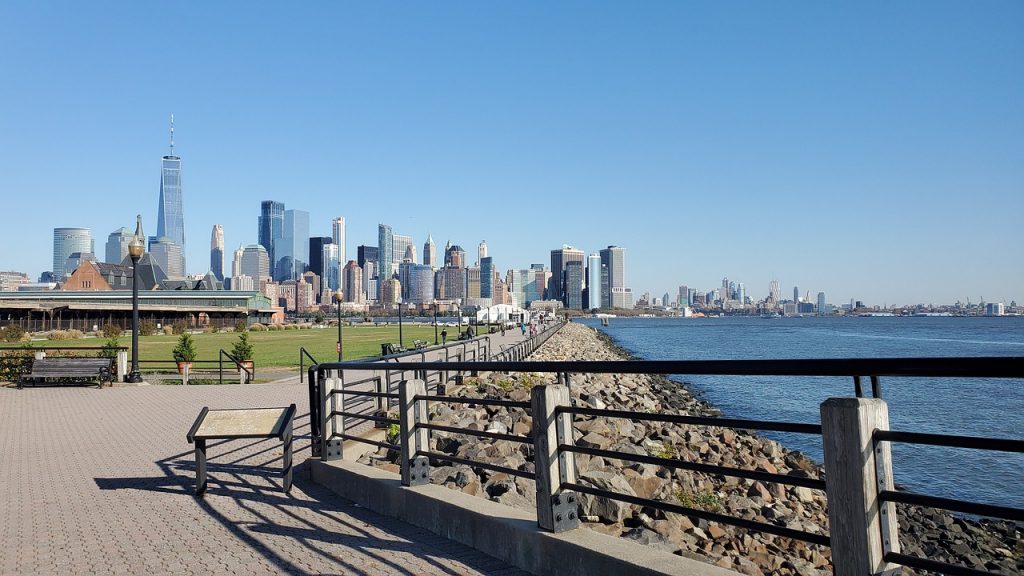 If you haven’t been to Liberty State Park yet, you’re missing out!

Well regarded as one of the most popular and well visited parks in the country, the park is where immigrants were ferried from Ellis Island to the mainland and it’s also a place that holds one of America’s most important stories of revitalization.

Here are three places to check out on your next visit to Liberty State Park.

Serving as New Jersey’s first major state science museum, the Liberty Science Center opened in 1993. In addition to science exhibits, the center is home to the world’s 5th largest IMAX Dome theater and the largest planetarium in the Western Hemisphere.

Stretching from the CRRNJ Terminal all the way to the Statue of Liberty overlook is the Liberty Walkway. Along the way, you’ll find the path bridges two coves and a bridge to Ellis Island that is only accessible to authorized vehicles.

Originally called the Liberty Walk, this part of the park project even won a landscaping award in 1995.

Liberty State Park is also home to some of the most memorable memorials in the country, if not the world.

“Empty Sky,” is the official state memorial to the September 11, 2001 attacks on the World Trade Centers in New York City. The memorial consists of two beams from the trade centers. Nearby are two walls memorializing those who lost their lives in the attacks.

In addition to Empty Sky, there are more monuments and memorials to see throughout the park including “Liberation,” a sculpture memorial to the Holocaust, and “La Vela di Colombo”, a monument to the 500th anniversary of Christopher Columbus’ westward journey to the Americas.