4 Things to Know About the History of Liberty State Park 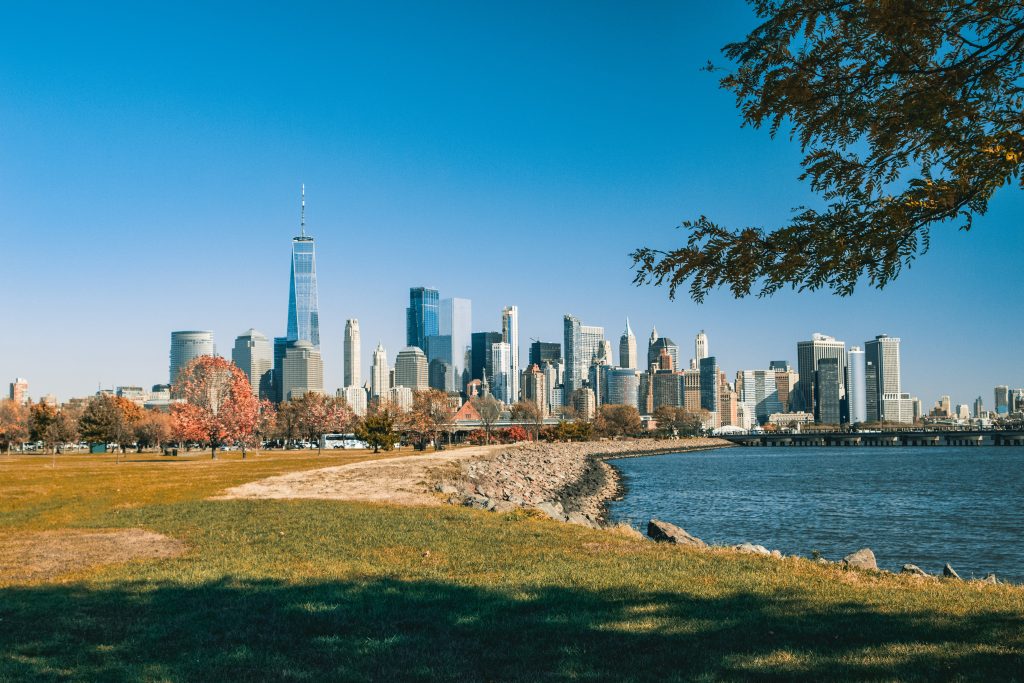 Liberty State Park is one of the most famous and most visited public parks in the world. Called a “people’s park” by NJ Conservation Foundation, the park in our own Jersey City is just 10 minutes from Vantage Collection.

Much of Liberty State Park as we know it today is situated on an area that was once landfill and tidal flats serving as a vast oyster bank for the Hackensack Indians. The Hackensack used teh area as a summer encampment and named it Communipaw.

Later, in the 7th century, the area became part of the colonial province New Netherlands and was known as Jan the Lacher’s Hook, named after the second superintendent of Jan Everts Bout.

In the late 19th century an additional island was added to the mainland and over time the land become a major manufacturing, shipping and transportation hub within the Port of New York and New Jersey.

By 1964, the Communipaw Terminal was built and fully operational. The terminal was in charge of ferrying immigrants from Ellis Island to the United States.

Of course, Liberty State Park wasn’t always so beautiful. In fact, the area was made less viable by the construction of the North River Tunnels and the Interstate Highway System, causing a decline of industry to occur in the region. Soon the park we know today was filled with abandoned buildings and brownfields, as recorded in 20th century movies like “The Godfather.”

Then it happened. Activists Audrey Zapp, Theodore Conrad, Morris Pesin and J. Owen Grundy spearheaded a movement in the 1970s to replace the brownfields with a full park.

Liberty State park would open in 1976, coinciding with the nation’s Bicentennial celebrations. The park is operated by New Jersey Division of Parks and Forestry and covers over 1,200 acres.