39,000 SF OUTDOOR AMENITY DECK WITH SPECTACULAR VIEWS DEBUTS AT VANTAGE IN DOWNTOWN JERSEY CITY Vantage, the upscale 45-story rental building in downtown Jersey City, has debuted an expansive 39,000 square-foot outdoor deck complete with a full offering of five-star amenities. Located on the 6th floor, the recreation and social center provides one of the most […]

Vantage Jersey City: Luxury Apartments for Rent If you’re searching for your dream Jersey City apartment, we’ve got the perfect spot for you. Vantage, the upscale 45-story rental building {located in Jersey City’s Liberty Harbor North}, has staked its claim as one of the hottest new addresses on the New Jersey Gold Coast. Vantage has enticed single-professionals, […]

Jersey City’s Liberty Harbor North neighborhood will soon be home to a new daycare facility, Park View Academy, slated to open early next year at 33 Park View Avenue. The daycare will be located in Vantage, a 45-story, 448-home waterfront building, and will occupy approximately 4,600 square feet of ground-floor retail space. Located near the light […]

A recently opened residential high-rise in downtown Jersey City has earned its LEED certification from the U.S. Green Building Council. Fisher Development Associates announced this week that its 45-story project, known as Vantage, has received the designation about six months after opening its doors. Designed by S9 Architecture, the glass curtain wall tower sits at […]

William Barton had spent nearly three decades living in suburban Monmouth County. For the better part of the last 10 years, that lifestyle included a long commute into New York City for work. While the many delights of the famed Jersey Shore were at his fingertips, he had finally had enough and began searching for […] 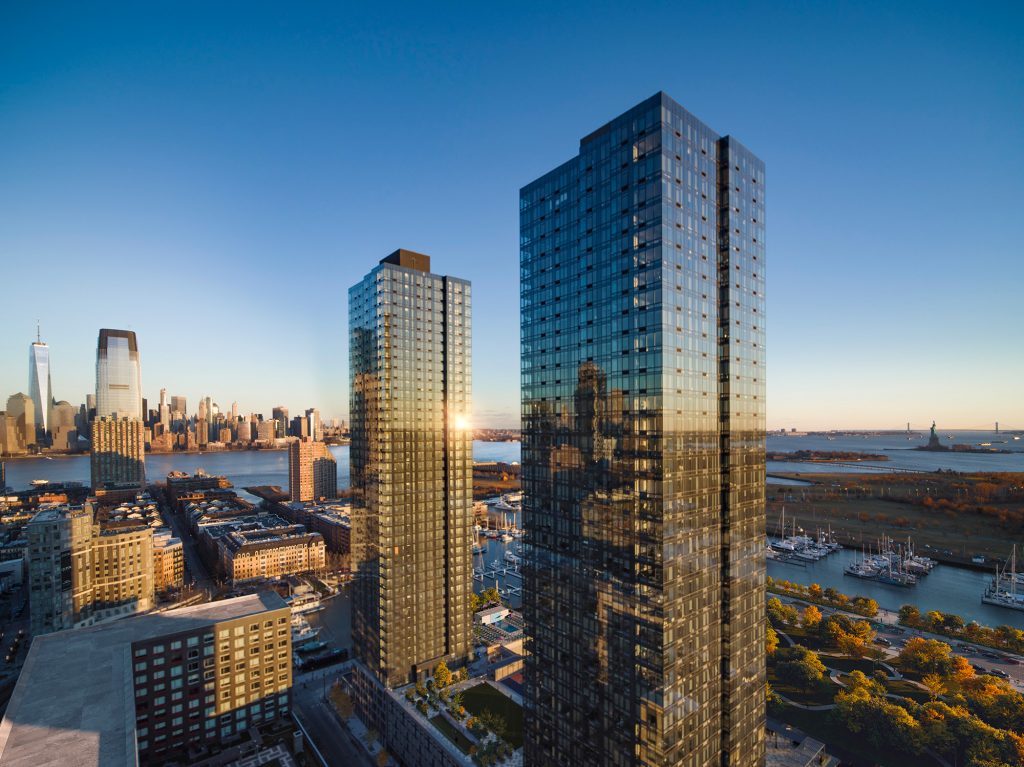 Five months after debuting its new luxury rental tower in Jersey City, Fisher Development Associates has leased more than 50 percent of the building’s 448 apartments.   The firm this week announced the milestone at the 45-story tower known as Vantage, located at 33 Park View Ave. It has teamed with The Marketing Directors in […]